The pictures on this page and any of its subpages are somehow related to design, publishing and printing. These include photographs of designs or logos that I find either appealing or interesting. There are also many pics of stores and museums. Most of them are made using my current workhorse, a Fujifilm S5 Pro DSLR. Others were taken with my previous Nikon D70 or the Pentax compact camera that I still sometimes use.

The Selexyz bookstore – According to The Guardian this is the most beautiful book store in the world. 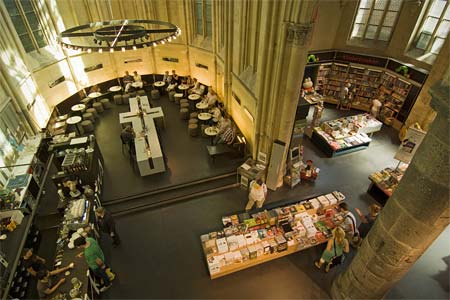 During a second visit I made some abstract pictures in that store. 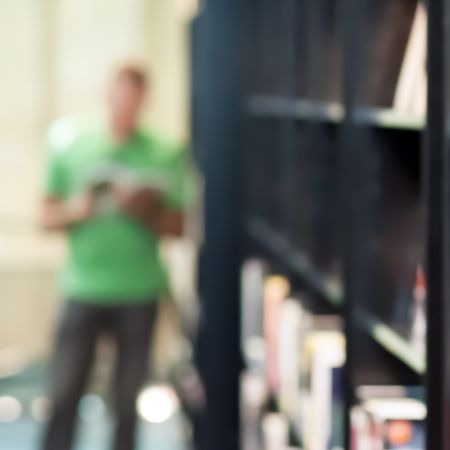 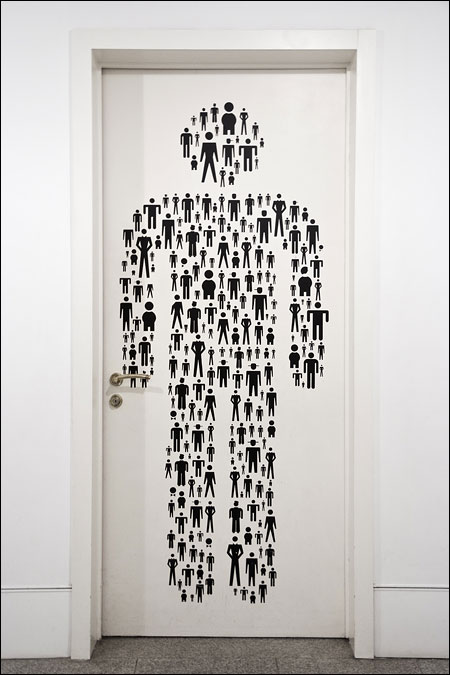 Various libraries around the world – A few shots from libraries such as the Public Library in New York. 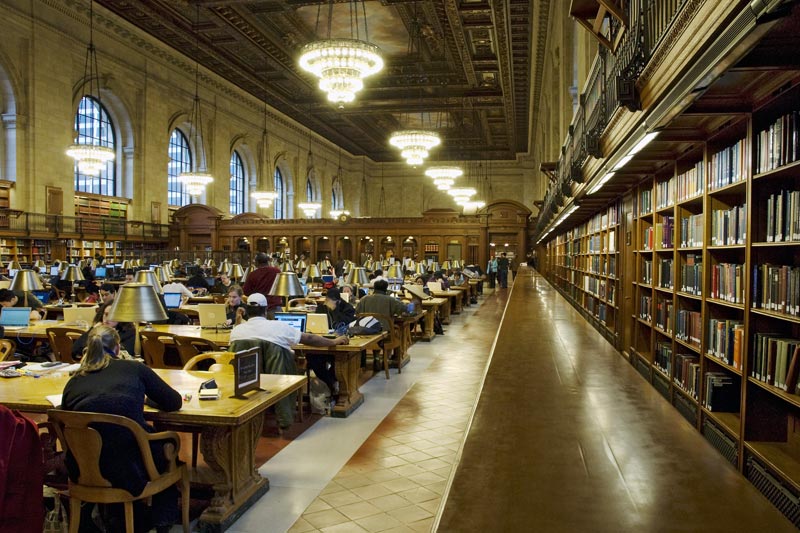 The poster below is from the tiny Stampe & Vertongen aircraft museum in Deurne, Belgium. 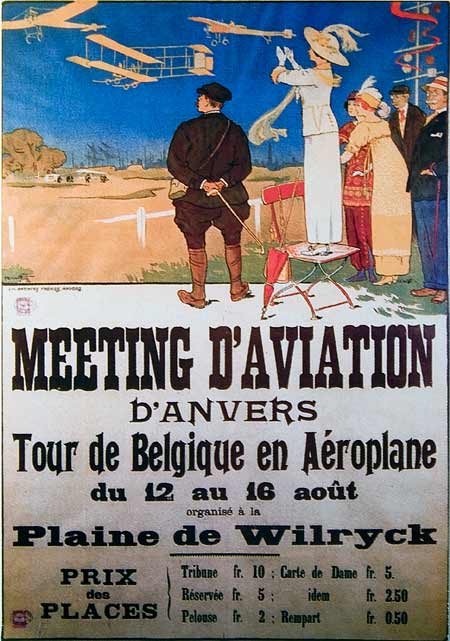 Every summer there is a re-enactment of a World War 2 army camp near my home. One of the things that caught my attention during a visit are the stencils that are used to print various types of messages on jeeps, trucks, tanks and other vehicles. 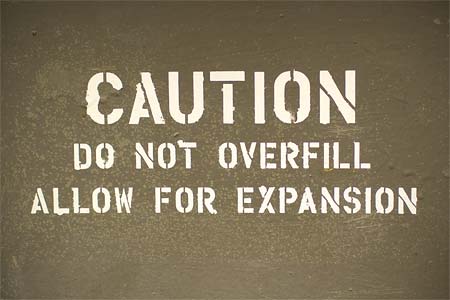 Much nicer is this logo above the radiator of a Morris.

I almost got a severe case of logo overload while snapping away on Time Square in New York.

Just as colorful is this close-up of a piece of art in the Kroller-Muller museum in Holland. 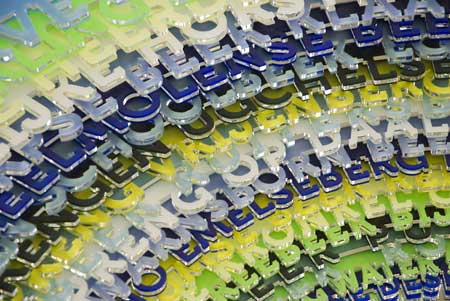 The poster below was hidden in a corner of the MAS museum in Antwerp. I like the color and the funny way in which the artist distorted the globe to make sure Antwerp is in the center while New York remains visible. 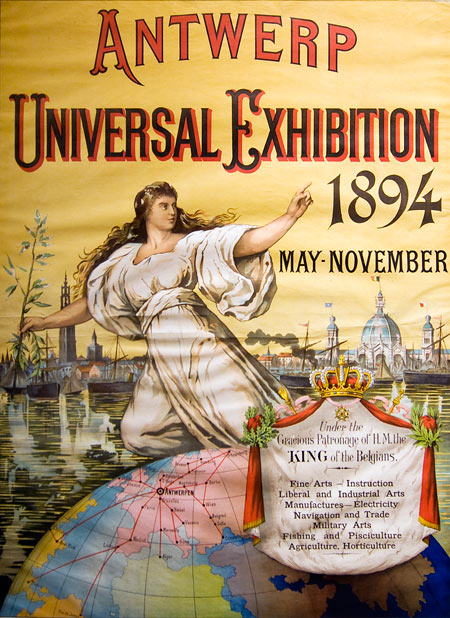 I took the next shot in one of the rooms of the Château de Modave, a richtly decorated castle near Liège in Belgium. It looks so much nicer than a cheap desk from Ikea with a portable on it for writing e-mails. 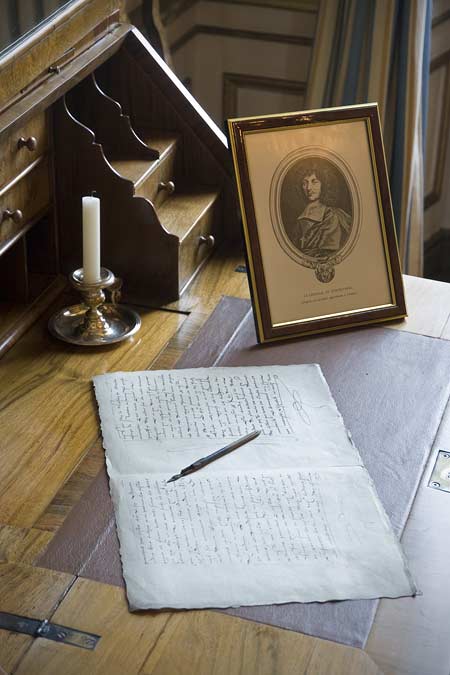 There are tons of pictures on the web of the airplanes of Kulula Air, with their bright hilarious lettering. I couldn’t resist the tempation to put a few on this page.

The page about photochrome prints contains pictures of old postcards. Most of them were printed between 1890 and 1991 using the Photochrom or Aac process.