Bifur is a font that is difficult to classify. Technically it is a sans serif and some consider it to be a stencil font. It is most definitely a typeface that has a unique look to it. Is it any wonder it made it to my list of interesting fonts?

The sample below is created using P22 Bifur, which also has lower case characters. 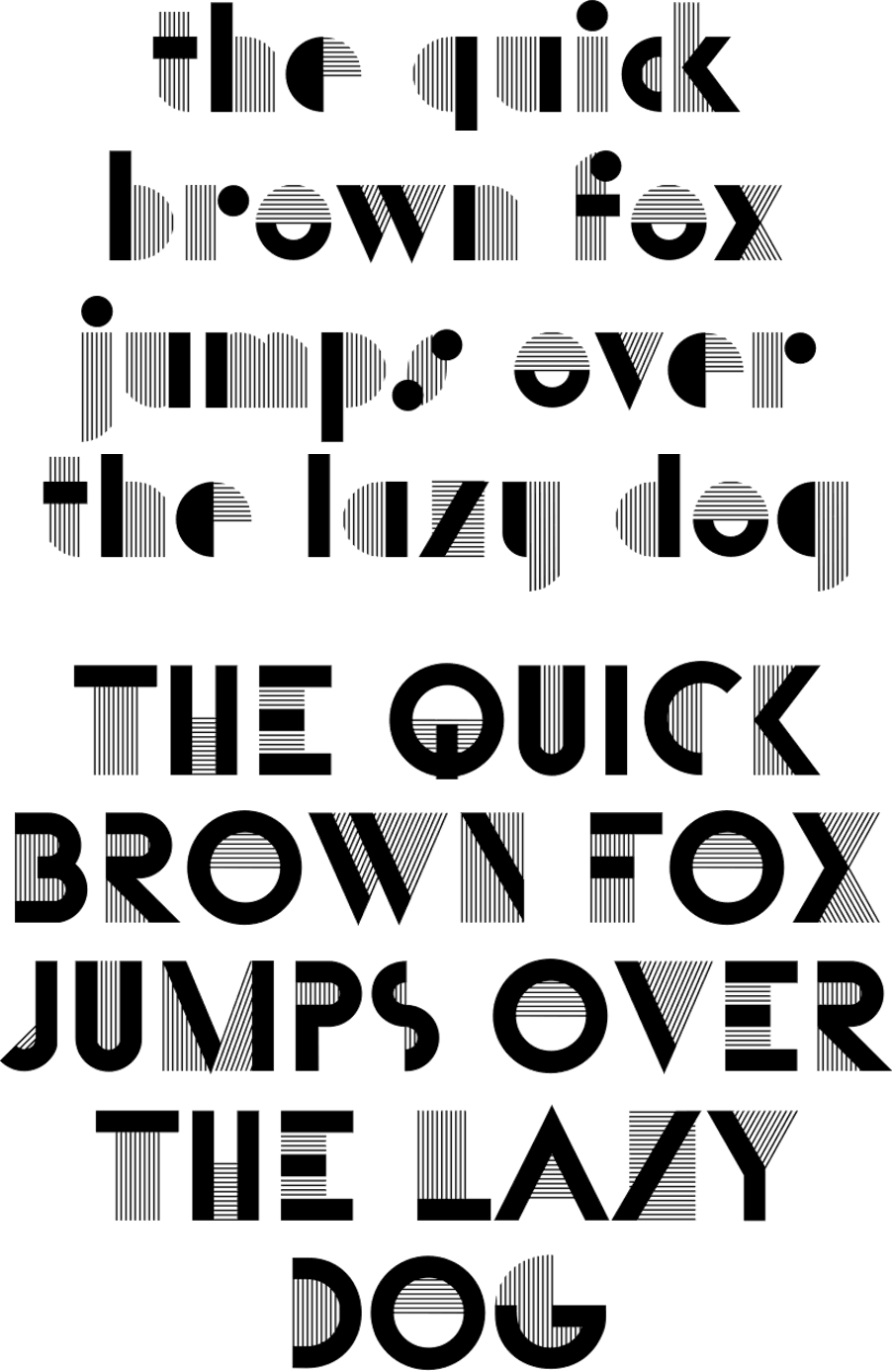 What do you use Bifur for?

Bifur is a good choice for any type of work that needs to invoke the Art Deco era. Its striking style makes it suitable for large headlines or display type. Alternatives include Fault and Matra or Atlas from K. H. Shaefer.

Bifur was designed by Adolphe Mouron Cassandre, a Ukrainian-French painter, commercial poster artist and typeface designer. He later also created Peignot, another interesting and well-known typeface. Bifur was released in 1929 by Deberny & Peignot of Paris as a single font and a two-part, two-color font. Apparently, it wasn’t a commercial success but it did create quite a stir in the typographic world. It also inspired other artists to create their own typefaces.

In 2004 Richard Keglar created a version of Bifur called P22 Bifur which is available in 6 fonts. It has all the upper case and other characters from Cassandre’s original design and adds lower case characters.

Bifur is also the name of one of the 13 dwarves in ‘The Hobbit’. The name means ‘Trembling’ or ‘Beaver’.