The extra memory (1 MB), SCSI port and larger 800K disk drive make the Macintosh Plus a capable performer. It is the earliest Mac I ever worked with but I actually like the powerful SE/30 model (1989) more. 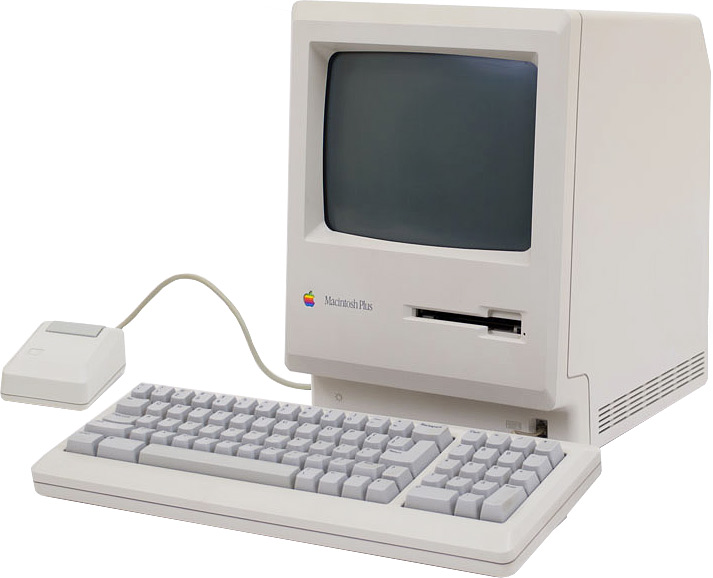 The Radius Full Page Display is the first external large screen that can be driven by a Mac Plus. The display is used in parallel with the existing screen, allowing users to drag windows from one monitor to the other. Microsoft finally adds this feature to its operating systems as well in Windows 98, twelve years later. Around the same time during an internship I helped build the first prototype of the monochrome Etap Neftis monitor, which was available in a Mac and a PC version. 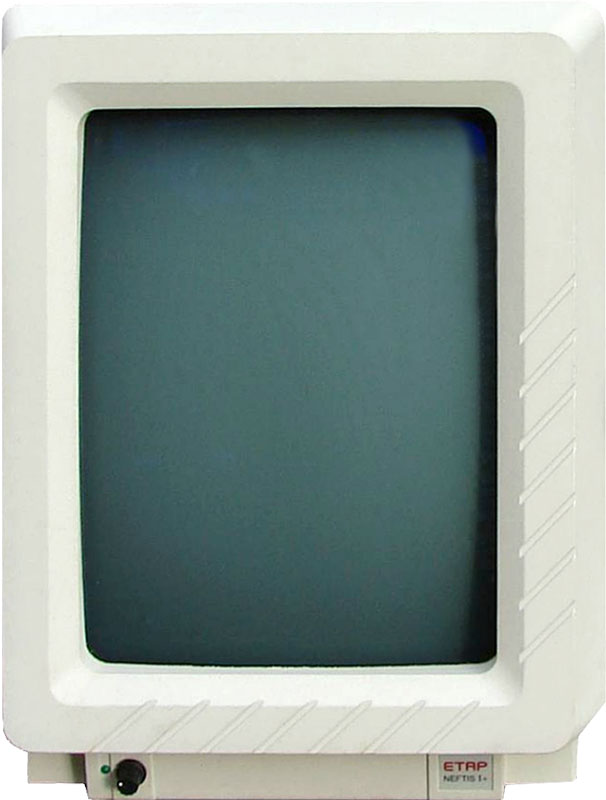 5500 employees of News International go on strike in a dispute over new working conditions and the proposed move from Fleet Street to new premises in the London Docklands. Despite a long and bitter battle between the strikers and the police, The Times, the Sunday Times, The Sun and the News of the World get published every single day. This Wapping dispute is a key event in the development of the British newspaper industry.

Peter Deutsch writes Ghostscript, a freeware PostScript interpreter. Nowadays this product is still the basis for many entry-level RIPs that drive proofers or printers.

Harlequin is founded. Its RIP software, which carries the same name, makes the company a leader in digital software for the printing industry. Another newcomer is Escher-Grad, a company that builds imagesetters.

At drupa 1986 MAN Roland Druckmaschinen AG introduces its LITHOMAN commercial web offset printing press. On the software front tools for data exchange get a lot of attention during the show. 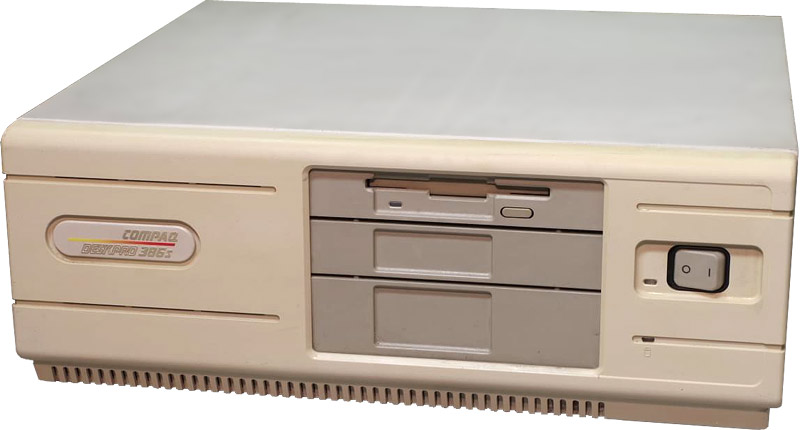 The Scangraphic Scantext 2000 is one of the first internal drum imagesetter. Film is positioned on the inside of a drum so that only the mirror mechanism of the laser needs to move. Fewer moving parts and a fixed focusing distance make many vendors switch to such a design in the upcoming years.

These are some important or remarkable events from 1986: