Photochrom or photochrome prints are a type of color prints that were very popular between 1890 and 1910. The photochrome process was mainly used to print postcards. Below is a collection of such historical photographs from various places in England. 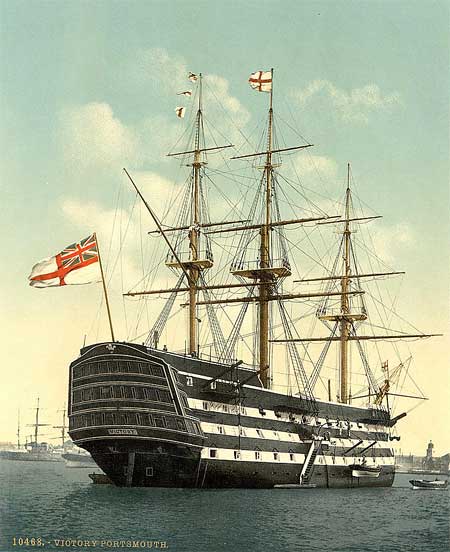 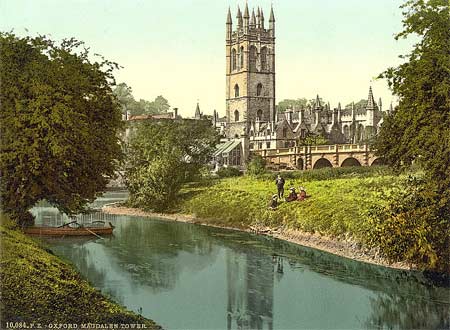 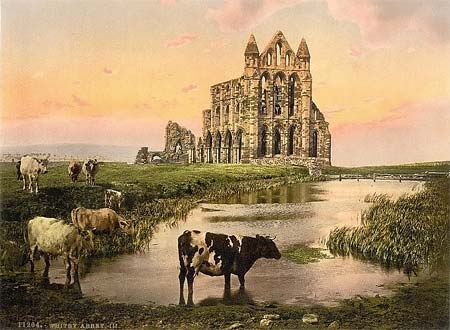 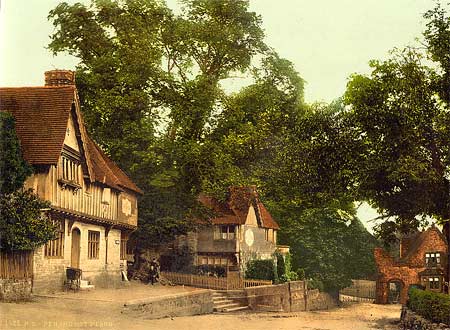 A cottage in Stratford-upon-Avon 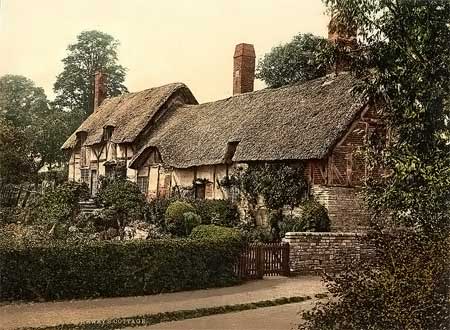 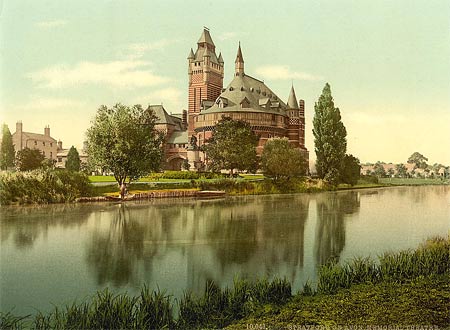 The high pier of Lowestoft 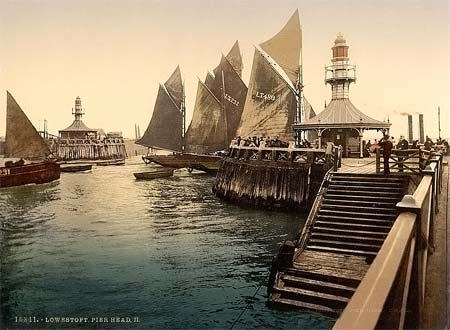 The high street of Clovelly

The museum in Kew Gardens 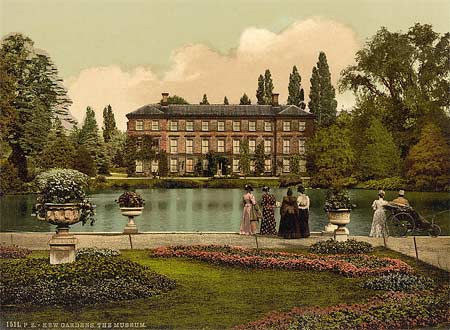 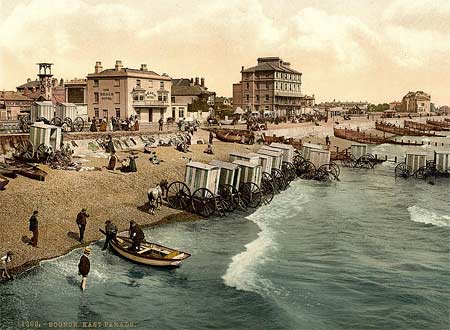 The Cross and Row in Chester 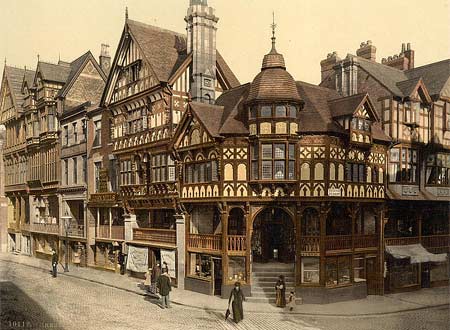 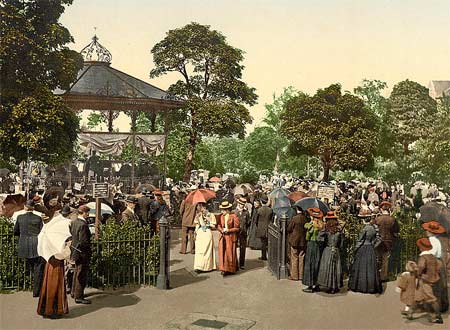 The beach of Douglas, the capital of the Isle of Man 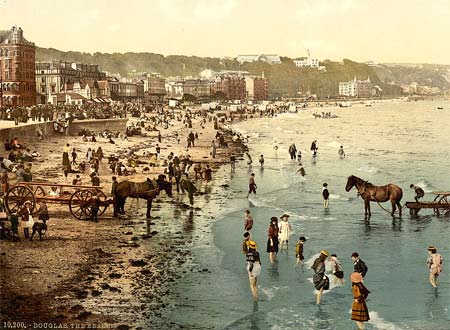 Can’t get enough of these historical photographs?  Check out additional photochroms of North America, Ireland, the European continent and of sailing boats and steamers.