This page lists my reviews. Right now the list is still very short. 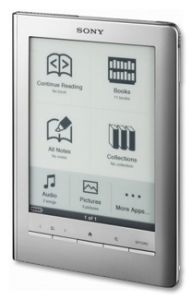