These comments and polls appeared on the home page or in the Twitter feed of Prepressure.com during 2020. A separate page covers the 2020 prepress news. 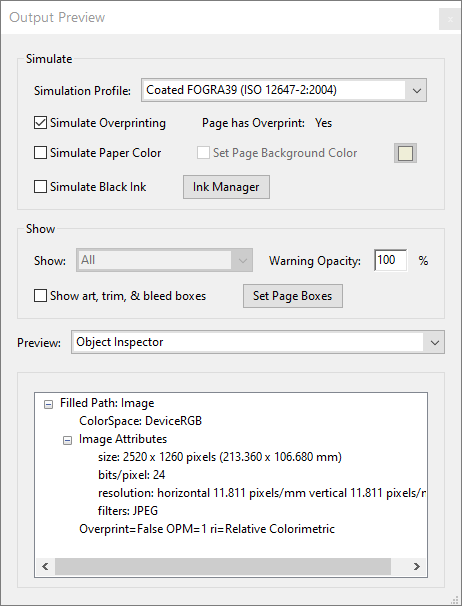 It’s a bit sad that it takes a popular television series to get people excited about print. I am, of course, talking about the Game Of Thrones postage stamps issued in the United Kingdom by Royal Mail.