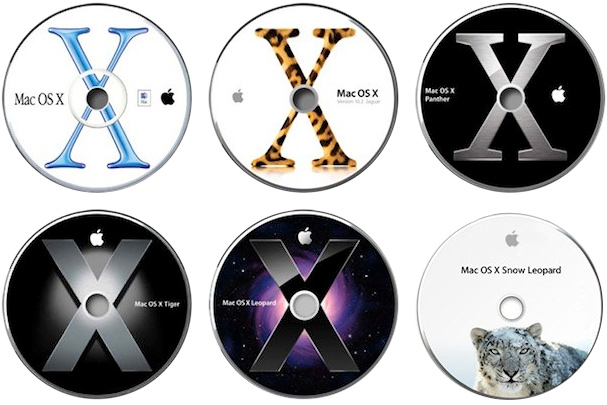 The Macs of this era have a bold design but this G4 Quicksilver is less colorful than its predecessors. 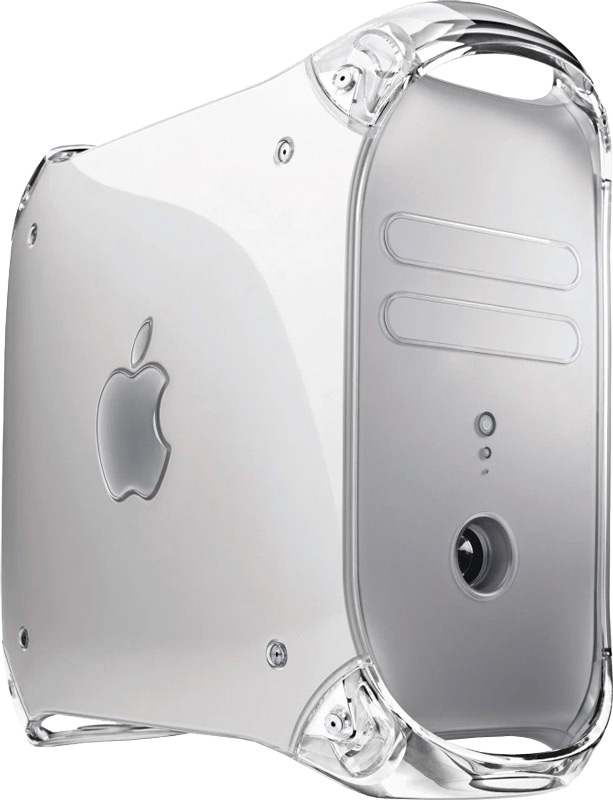 The ColorVision Monitor Spyder is an affordable calibration tool for monitors. 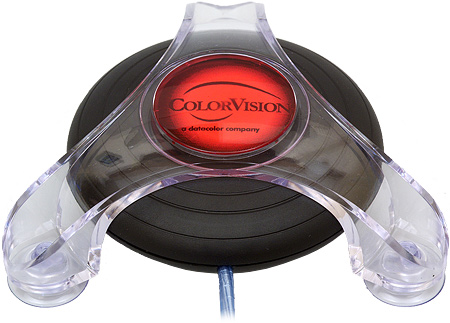 Time Magazine processes the first ad which is supplied as a PDF/X-1a:2001 file. This new file format is a version of PDF 1.3 that is optimized for exchanging pages in a prepress environment.

Agfa buys Autologic, the US manufacturer of prepress systems for the newspaper market. It also lays off 4000 people as part of its restructuring plans.

Caslon 540 BT is a new take on the typefaces created by English punchcutter William Caslon.

These are some important or remarkable events from 2001: