Most press reports describe the 2004 drupa show as the ‘JDF-drupa‘. Even though the newly released JDF 1.2 specs are the first that can be considered ‘mature’ and a ‘JDF Now’ campaign is launched to promote its use, actual JDF usage is still limited to a few early adopters. 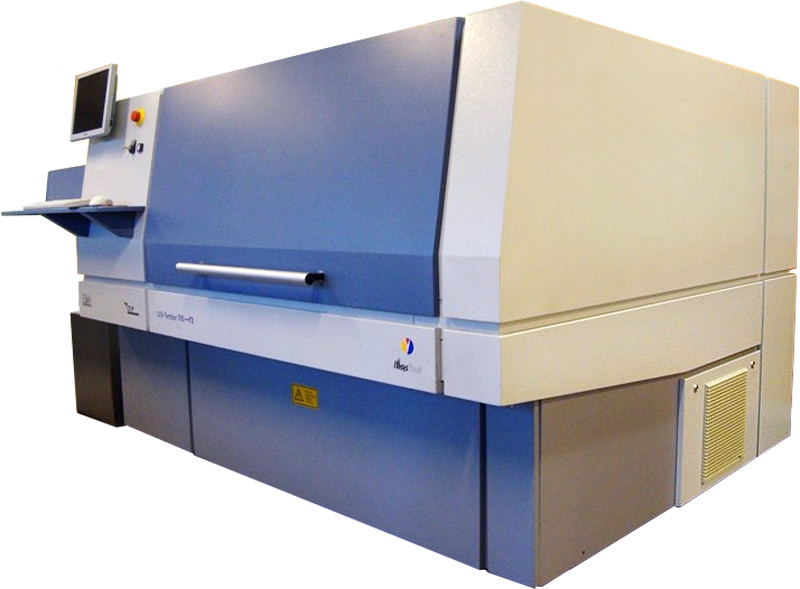 After using the broadsheet paper format for 216 years, The Times switches to the shorter and narrower tabloid format. It is one of the many newspapers to go for this more convenient format.

YouSendIt Inc. is founded. The company creates one of the first cloud-based file exchange services. It is used a lot for delivering print ready files to printers. In 2013 the company is rebranded as Hightail, to represent its move beyond file sharing and into file collaboration services.

Canada’s 20-dollar note is the IBNS banknote of the year.

If the typeface below looks familiar, that is not surprising. Calibri, designed by Lucas de Groot, is the default typeface in many Microsoft Office applications.

These are some important or remarkable events from 2004: