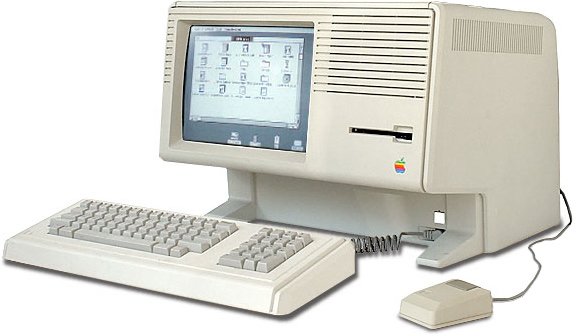 Compugraphic announces the Personal Composition System which links the Apple Lisa to their Compugraphic 8400 typesetter. The company spends around $20 million on Lisa systems for development, training and sales purposes but their system is a commercial failure. It makes Compugraphic reluctant to invest much in that other Apple product that comes around a year later. 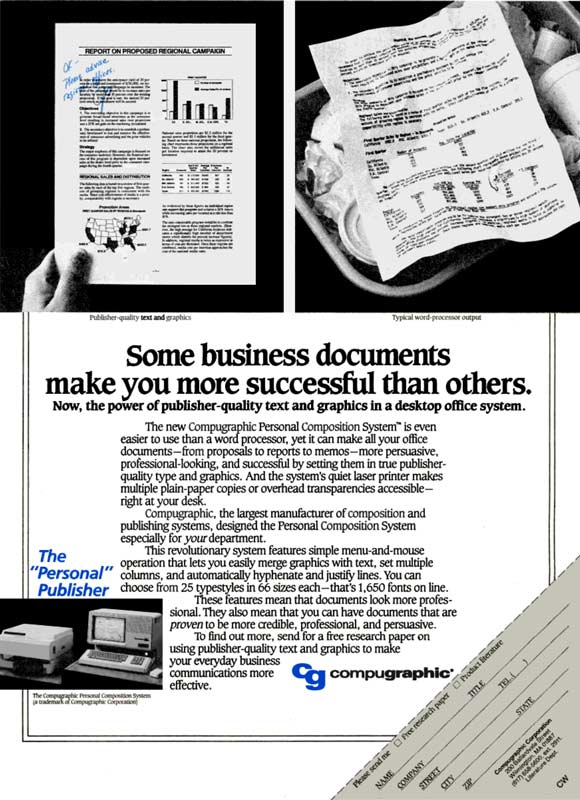 Graphic studios, repro houses and printing companies use a repro camera like the Agfa-Gevaert Repromaster  2200 to copy and enlarge graphics, make half-tone and dot-screen reproductions or make offset printing plates. The original to be photographed is placed on the copyboard near floor level, and lit by the lamps to the left and right. The film or offset plate is held in the top section of the camera. Both the copyboard and the lens (mounted in a bellows) can be moved, to vary the focus and scale of reproduction. 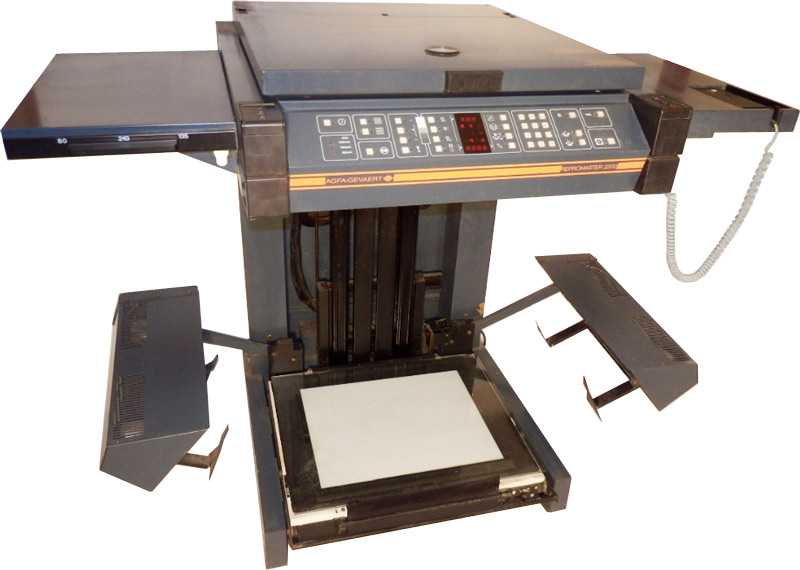 Creo is incorporated in British Columbia. In its early years, it starts out as a small electro-optical developer working on products such as optical tape recorders.

Designer and illustrator Chris Costello creates the Papyrus typeface using a calligraphy pen and textured paper. His intent is to create a font that looks as if written on papyrus 2000 years ago. Originally released by Letraset, it is now owned by ITC.

Another well-known font that is released that year is Helvetica Neue, a new take on the typeface created by Max Miedinger in 1957.

These are some important or remarkable events from 1983: