Until the early nineties, Adobe completely dominates the font market. It keeps the specifications of the superior Type 1 font format to itself while other vendors have to use the Type 3 format. This changes in 1991 when Apple and Microsoft team up and launch TrueType, which is developed by Apple which is getting fed up with paying expensive licensing costs for its laser printers. Apple makes TrueType an integral part of System 7 while Microsoft adds TrueType support to Windows 3.1 in early 1992. Adobe responds to this threat by releasing a tool called Adobe Type Manager (ATM) which improves the on-screen appearance of PostScript fonts. It also publishes the specifications of the PostScript Type 1 font. Soon every foundry ships high-quality Type 1 fonts.

Version 1.07 of Photoshop, an application Adobe had released a year earlier, includes a feature that knocks me off my socks: it adds support for CMYK. It isn’t ‘live’-support yet so you cannot see the individual channels but you can open an RGB-scan and save it as a CMYK-file. It is a major feature which gets added to a minor non-payable upgrade – typical for the Adobe of those days. This update marks the beginning of the end for expensive high-end systems from vendors like Crossfield and Hell. 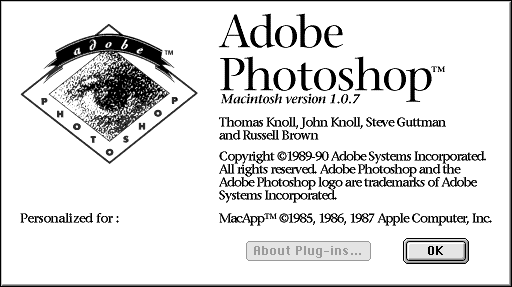 Adobe releases PostScript level 2, a more powerful and reliable version of its page description language. By releasing the specs before the actual product ships, competitors such as Harlequin can ship compatible RIPs before Adobe products enter the market.

DLT tape drive technology sets new standards for reliability, speed, and capacity. It remains the preferred storage technology in prepress for many years. 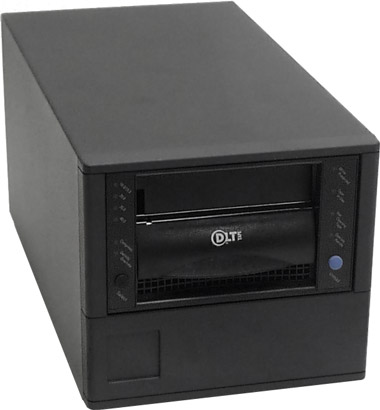 At Print ’91 Autographix launches the Rampage RIP. A year later a spin-off with the same name takes over the product and grows to become a successful workflow vendor.

The EFI Fiery RIP for digital copiers is an instant success. Canon, Xerox, Kodak and Agfa bundle the system with their color copiers. EFI had been founded in 1988 by Efraim Arazi, who also started Scitex in 1968. It will become one of the leading vendors of digital printing solutions and workflow management software. Another company that is founded the same year and focusses on digital printing is Caldera.  Its first product will be  Cameleo, a tool for creating ICC profiles.

The Heidelberg GTO-DI uses Presstek plates which are imaged on the press itself.

This direct imaging technology looks promising but even though other vendors start offering similar solutions it never really catches on. In 2006 Heidelberg, which has remained the top vendor in this market segment, abandons the technology.

Robert Slimbach and Carol Twombly design Myriad for Adobe Systems. Originally it ships as a Multiple Master font but in 2000 it is released as an OpenType font family, called Myriad Pro.

Another interesting typeface released that same year is Meta from Erik Spiekermann. It is sometimes called the ‘Helvetica of the 1990s’.

These are some important or remarkable events from 1991: