In 2011 there isn’t much news in prepress but the printing industry goes through some major changes. In publishing the gradual shift to tablet publishing continues. Online advertising takes over the number two spot from newspapers in the US advertising market. The increased attention that web and mobile technologies enjoy does have an interesting side effect, as industry giants like Google commission the design of typefaces that are offered for free and that are also perfectly suitable for print. A prime example is Roboto, created by Christian Robertson as the main font for the Android mobile operating system.

A year before Google had already made another typeface available, this time meant for web publishing. Open Sans is designed by Steve Matteson, Type Director of Ascender Corp.

The chart below shows the market trends of the major printing categories in the USA, using 2001 as a base year. It shows the only growth categories in the past 10 years were commercial flexography (mainly labels) and digital printing, which started from a very low base (data collected by Dr. Joe Webb). 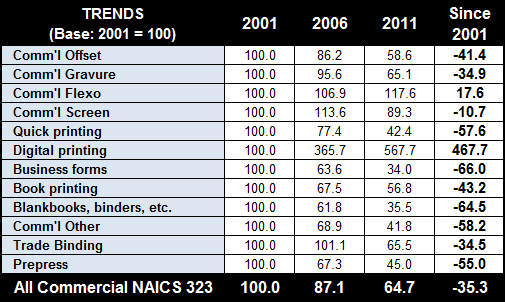 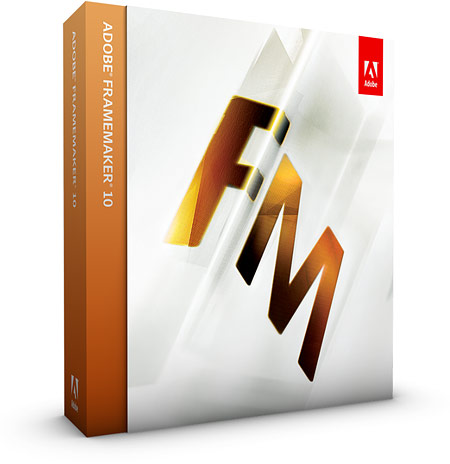 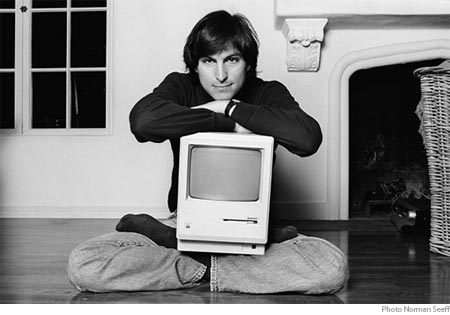 In the US overall sales of ebooks pass sales of paperbacks. Seven months earlier, in  July 2010, web shop Amazon’s US digital book sales had already eclipsed the sales of hardcover books.

Both InDesign CS 5.5 and QuarkXPress 9 focus on improved support for creating tablet editions of publications. The growing market convinces many publishers to make their magazines available on Apple’s iPad.  The tool of choice for many publishers is the WoodWing editorial system.

In the USA employment in advertising and graphic design for the first time ever exceeds that in commercial printing.

The 10000 Tenge bill from Kazakhstan is banknote of the year. 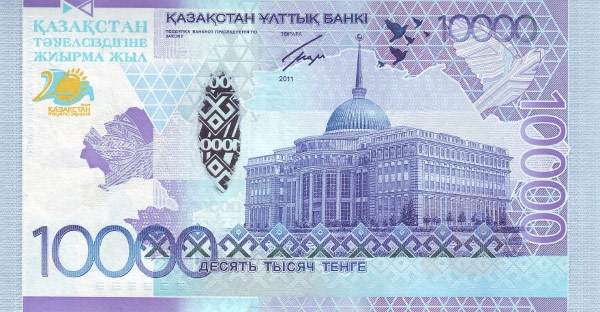 These are some important or remarkable events from 2011: