2012 is once again a drupa year. Most pundits label this edition of the international trade show as ‘yet another digital printing drupa’ or ‘the inkjet on steroids drupa’. Benny Landa’s announcement of a range of nanographic printing presses that combine the versatility of digital printing with the low cost and quality of offset is the buzz of the show.

The market for B2-sized digital presses gets a lot more crowded with the Fujifilm Jetpress 720 getting competition from the HP Indigo 1000, the Screen Truepress Jet SX and Konica Minolta KM-1.

Kodak files for Chapter 11. To avoid bankruptcy it undergoes a major reorganization and sells its imaging patents for $525 million to a group of tech companies, including Apple, RIM, Google, Samsung, Adobe, HTC, Fujifilm, Facebook, Huawei, Amazon and Microsoft. 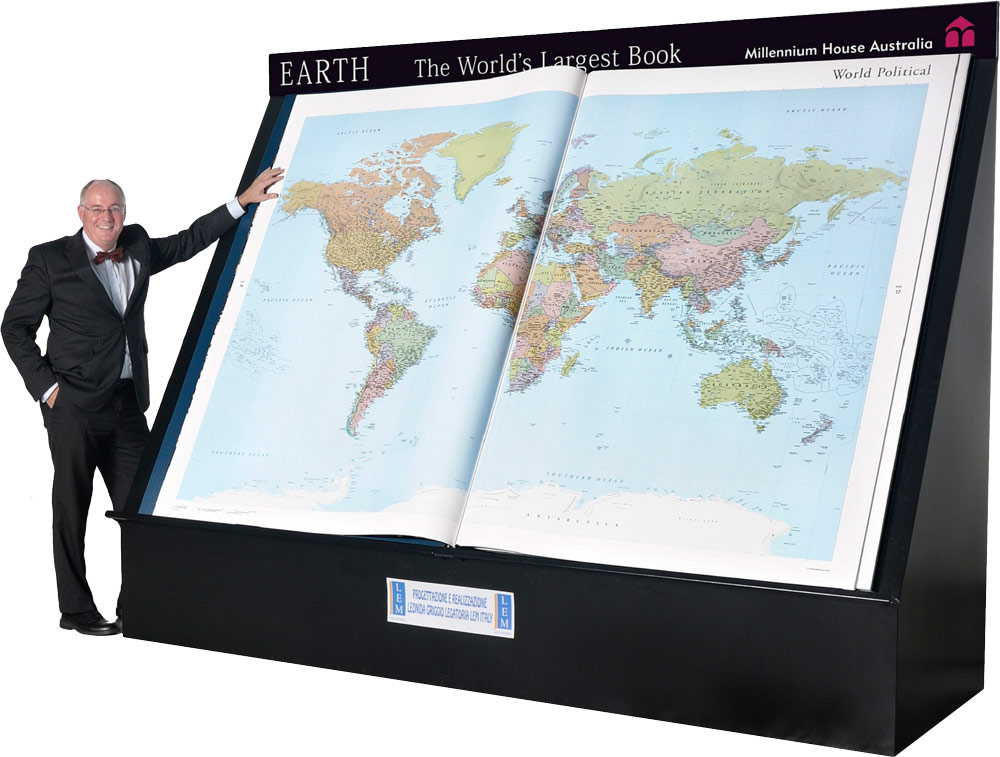 After 244 years the Encyclopædia Britannica discontinues its print edition.

Desktop publishers and prepress technicians are included in the list of ‘America’s 10 disappearing jobs‘ that 24/7 Wall St. compiled.

For the second year in a row a bill from Kazakhstan is banknote of the year. 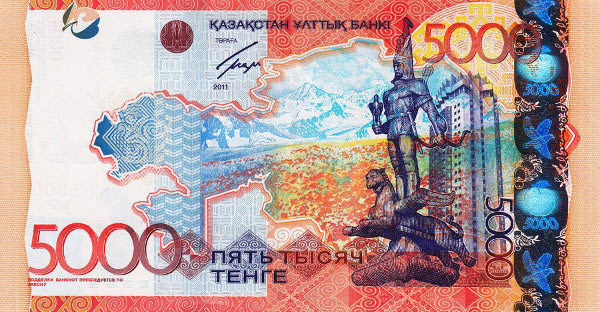 These are some important or remarkable events from 2012: