KBA celebrates its 200th birthday and rebrands itself back to Koenig & Bauer. Agfa turns 150. 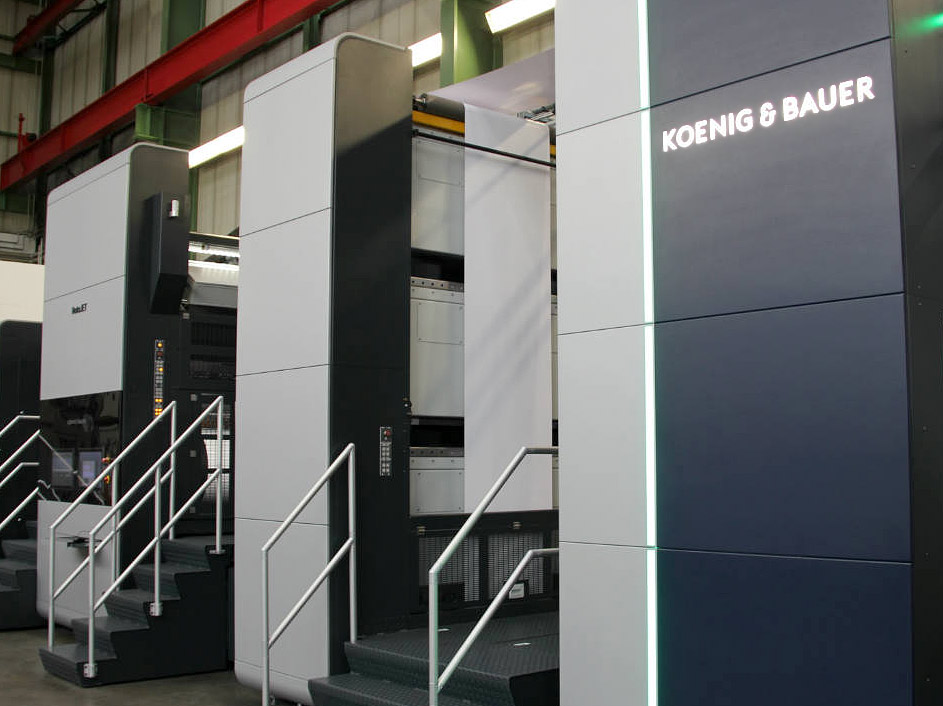 In the UK Smithers Pira releases a white paper on pre-owned presses that claims Heidelberg gear is the best. Koenig & Bauer and other press vendors are not amused.

Fiery FS300 Pro is a major update of the EFI Fiery digital frontend. The DFE can drive presses across sheetfed, high-speed continuous feed, B1 folding carton and corrugated digital production systems. It includes an integrated spectrophotometer and its 27” screen has a built-in proximity sensor. When the operator stands in front of the screen, Fiery shows its usual home screen while it only displays basic information if the operator is some distance off. 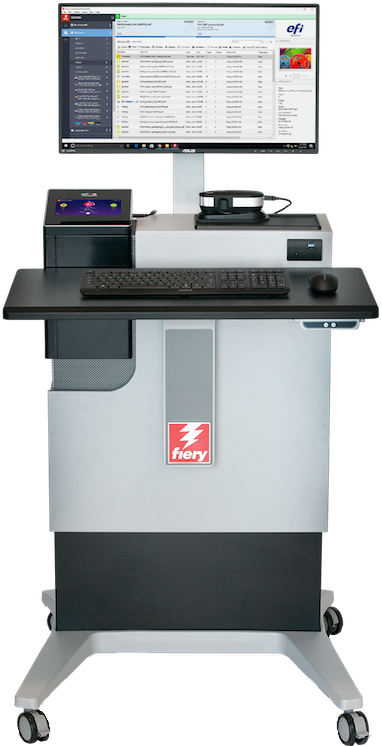 The third edition of Xeikon Café attracts more than 800 unique international visitors and is used to announce Xeikon’s first entry into the production inkjet market with Panther UV inkjet technology and the Xeikon PX3000 press. 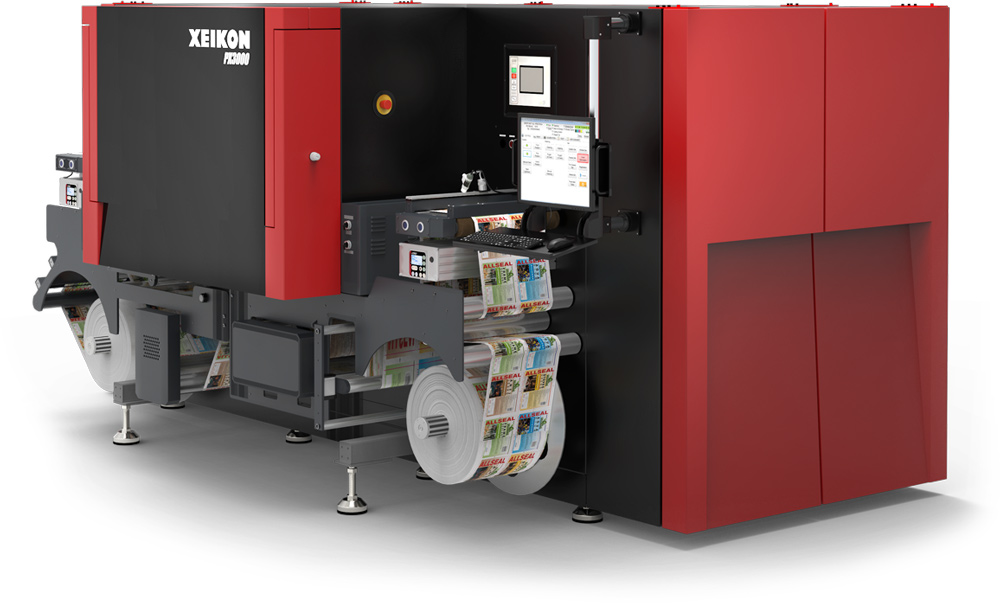 Inkjet technology is not just being picked up by more companies, the presses themselves also get bigger. The Onset M from Inco is a B1 size press. 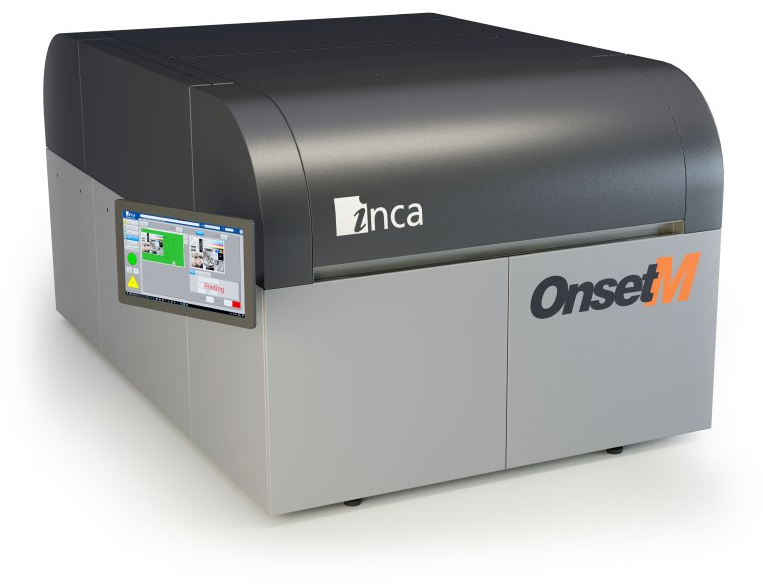 PDF 2.0 is launched. It offers separate output intents per page, more consistent transparency handling, better encryption and a slew of other features.

Kodak reverses its decision to sell off its Prosper and Ultrastream inkjet operations. It cuts cost by reducing its global workforce by 425 jobs.

The members of the IBNS elect the Swiss 10 Franc note as their banknote of the year. 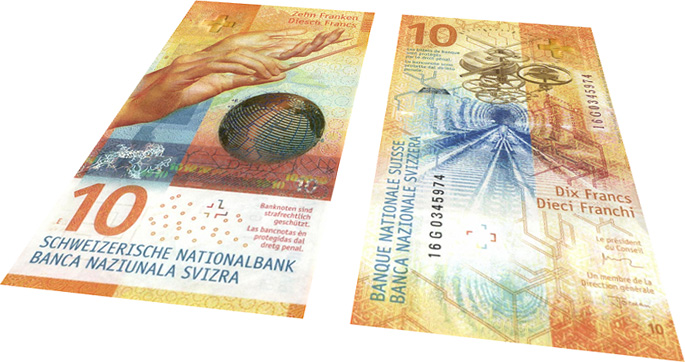 These are some important or remarkable events from 2017: