Scitex is founded by Efraim (Efi) Arazi. It will become one of the most important prepress vendors for the next 30 years. 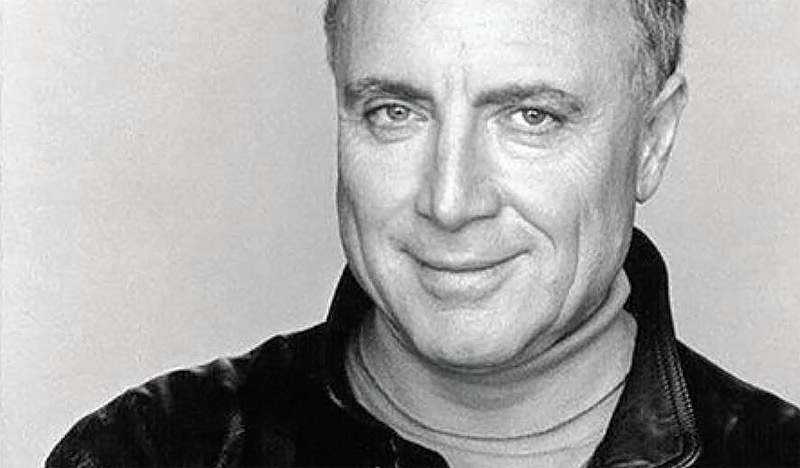 Cossor (UK) and Hendrix (USA) are the first companies to launch photocomposition systems that have a CRT screen, allowing operators to see what they entered and correct mistakes.

U.S. President Lyndon B. Johnson mandates that all computers purchased by the federal government support the ASCII character encoding.

ATF releases the OCR-A typeface, a font that is optimized for machine reading and that meets the specifications of the U.S. Bureau of Standards. Its European counterpart – OCR-B – is designed by Adrian Frutiger in 1973.

Another interesting typeface created that same year is Syntax, designed by Hans Eduard Meier. It is one of the first attempts to go beyond the Swiss sanserifs like Helvetica and Univers by returning to the earlier humanist principles.

These are some important or remarkable events from 1968: