Standard print products are increasingly ordered online. The companies fulfilling these orders realize that there is a big advantage in economies of scale so they try to grow as fast as possible. In 2014 this is especially true for Vistaprint. It acquires the Dutch Drukwerkdeal.nl as well as a 97% stake in Italian web-to-print business Pixartprinting and a $25 million stake in Brazilian web-printing startup Printi. It renames its parent company to Cimpress, with the intent of having Cimpress develop the underlying software and platforms for their web-to-print portals.

Agfa Graphics releases version 8 of its Fortuna security printing design software. It is used to design passports, ID cards, official documents, certificates, tickets and other documents that might be counterfeited.

Kodak climbs out of the Chapter 11 bankruptcy it entered in January 2012. Its new strategy puts the focus on business-to-business imaging services.

Drop shadows, complex blends and skeuomorphism are out. Flat design is the dominant new style, both online and in print. It stands for a minimalistic design approach that emphasizes usability, featuring clean, open space, crisp edges, bright colors and two-dimensional/flat illustrations. 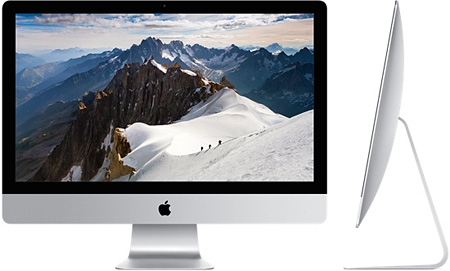 The British Ipex trade show is smaller than previous editions because Heidelberg, Agfa and several digital press vendors decide to no longer attend it.

An ad for Ikea catalogs mocks Apple advertising and highlights the advantages print has over ebooks and tablets.

The polymer 50 Dollar bill of Trinidad and Tobago is elected as the banknote of the year.

Haas Unica was created as a somewhat friendlier version of Helvetica. Neue Haas Unica is an updated version of that typeface by Toshi Omagari.

These are some important or remarkable events from 2014: