These comments and polls appeared on the home page of Prepressure.com during 2015:

Acrobat DC? On one of my systems the DC stands for ‘Daily Crashes’!

How printing plates are made

This movie shows all the steps in manufacturing aluminium printing plates, from mining bauxite to packaging the final product.

Extra, the most popular newspaper in Ecuador, always experiences a sales drop during the rainy season. To avoid the problem of soggy newspapers they ran an experiment by laminating the front and back pages of the newspaper during those months. Not only did the pages remain intact and readable during the rainstorms, but the newspaper could also be used as an umbrella. Apparently this led to a 12% increase in circulation and 16% more ad sales. More information can be found in this drupa blog article. 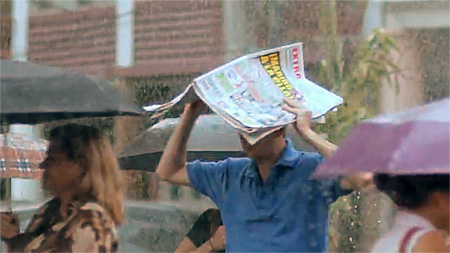 Now that is a nice signature: “What gunpowder did for war, the printing press has done for the mind”

Computerphile published two great videos about JPEG compression. The first one discusses compressing color data, the second one is for techies as it dives into DCT and how high-frequency image data are compressed. 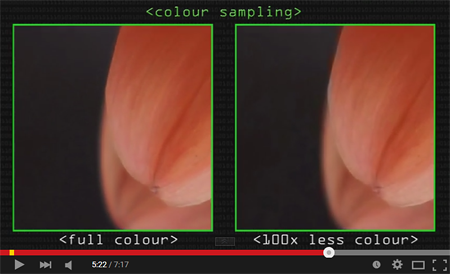 I don’t know that much about packaging printing so the graphs below which cover packaging in general, not printing specifically, were interesting and new to me. They were published in an Ernst & Young study. The most interesting one shows which materials are used. No surprises there, I guess. 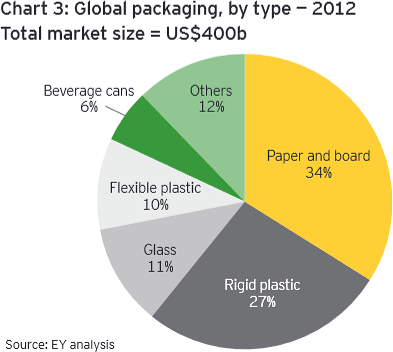 Of course, food and beverages need to be packaged but I am surprised that packaging for appliances, toys, etc only constitutes 20% of the market. Five percent of all packaging is for cosmetics, seriously? 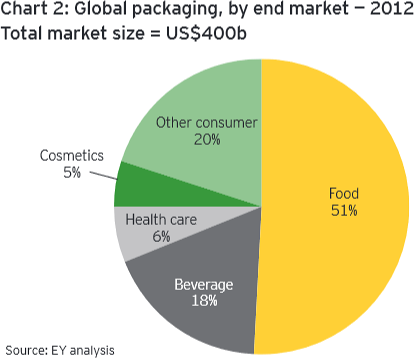 I am surprised at the small size of the market in Latin America. I was once told that this is because many people buy their food in the local markets where it doesn’t need to be packaged. There is also serious room for growth for Asia and Afrika. 75% of the world population consumes only 34% of all its packaging. 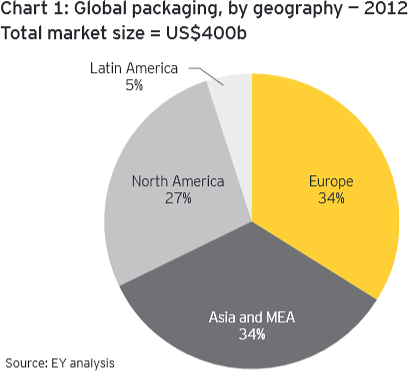 Top 10 lists can be found all over the web, usually covering things like the 10 most stunning natural blondes or the 10 worst dresses at the Oscars. Now there is also a Top 10 list of the largest sheetfed offset presses. You know you want to see them, just admit it!

I only stumbled across this article recently, even though it is from May 2012: ‘Are eReaders Really Green?‘ is an interesting comparison of the carbon footprint of print and tablets. It makes the valid point that the ecological impact of manufacturing e-readers plays a major role when comparing the carbon footprint of printed books and magazines with their digital equivalents. 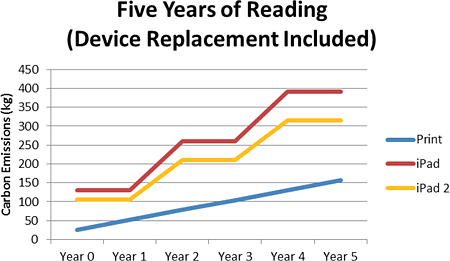 A new page in the Finishing section documents various single page folding schemes, such as the roll fold shown below.

The ‘History Of Prepress’ section now contains a page dedicated to all the major prepress and printing news of 2014. From that page you can jump back one year at a time, all the way to 1984. Enjoy the trip down memory lane!

Ages ago when my employer still sold lots of file servers, I created a page about RAID systems on this site. Because it was 1999 and the web was still young, that page became pretty popular. In fact, it still ranks among the most visited pages today. I updated that page during the Christmas break, fixed some embarrassing mistakes, and added a description of RAID 6. At the same time, it was a nice exercise in using Adobe Illustrator to create SVG drawings. Internet Explorer 8 users won’t be able to see these, but that is something I can live with. Sticking to IE 8 is a stupid idea anyway.

There is a new poll in the column to the right about the quality of ‘press ready’ PDF files. It replaces the previous question about how to specify page sizes, a poll that ran far too long. If you are still interested in learning how many people think a 200 x 250 mm page is 250 mm wide, visit the poll results page.

Since 2000 Pantone annually declares a particular color ‘Color of the Year’. I’ve added this little trivia fact to the pages on the history of prepress.

Trying to make an application idiot-proof often leads to software that only idiots should buy.

The ‘History Of Prepress’ section now contains a page dedicated to all the major prepress and printing news of 2014. From that page you can jump back one year at a time, all the way to 1984. Enjoy the trip down memory lane!